Starting the New Year off right with a new album....."Existence Resistance". Existence Resistance is my 44th album and the latest installment in The Market Ace saga. I recorded this album in the fall of 2017 at a relatively dark period in my life. I look at this album as sort of a reflection of my situation and the inner turmoil that comes with life. I've found that some of my best work comes from a dark place, but rather than bask in it, I try and harness and channel it into something creative.

I named this album Existence Resistance after having an epiphany shortly after my 33rd birthday. It's a statement about how much of my life I've spent merely existing rather than actually living. This album reflects that epiphany and the journey to change the future, by embracing the present.

I did something a little different with this album also, in that every track is placed in chronological order as it was recorded. (aka track one is the first track I recorded and the last track is the last track I recorded). I felt like this better suited the theme and was more reflective of my state(s) of mind at the time. As usual, the album includes a wide variety of styles and genres and I'm really proud of the way it turned out. 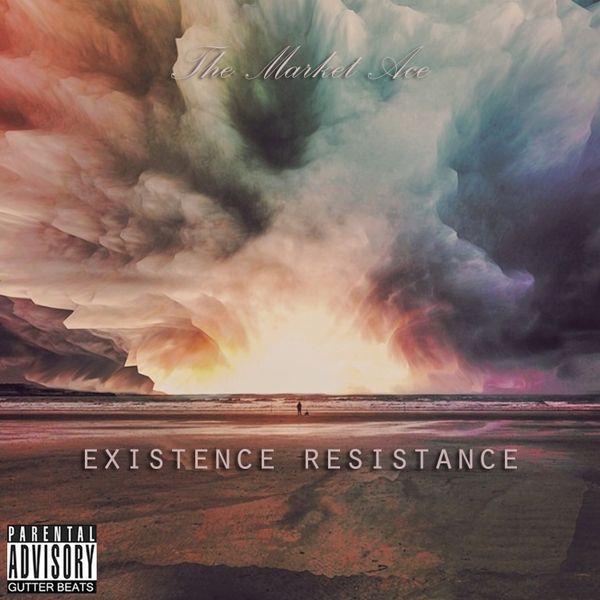